‘Boxer’ dredger along with Split hopper barge ‘Split Two’ have arrived at the Camber docks in Portsmouth Harbour to carry out dredging services for Ineos Race Team UK.

Dredging is taking place so that the newly designed, deeper draft vessel can remain afloat on her berthing pontoon in the camber docks. 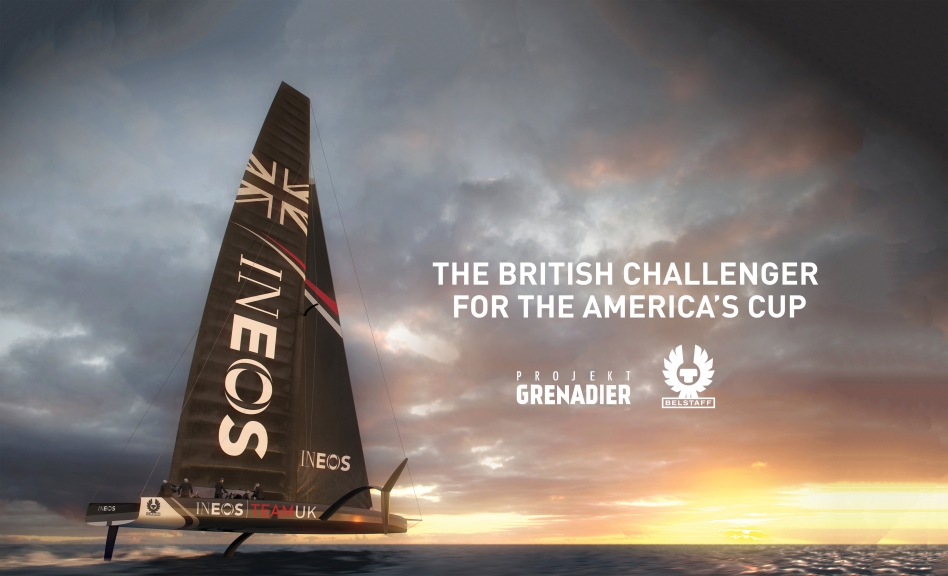 INEOS TEAM UK was formed in 2018 to bring the America’s Cup home to Britain. The America’s Cup is the oldest international sporting trophy in the world, pre-dating the modern Olympics, the Ryder Cup and the World Cup.

On time and on budget, what more could we ask for. 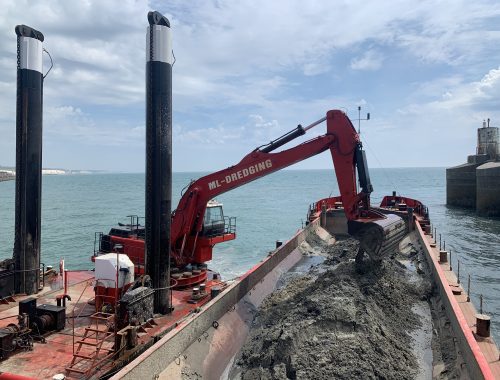 ML (UK) DREDGING LTD have been awarded the contract for the removal of 55,000m3 of naturally deposited sand and […] 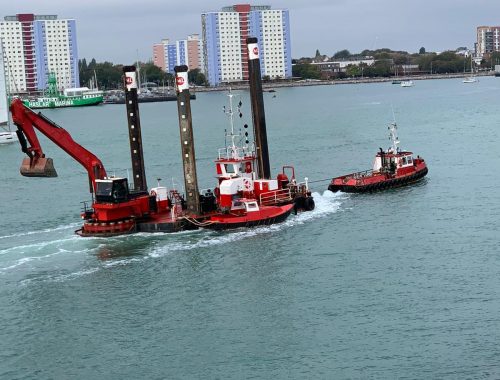 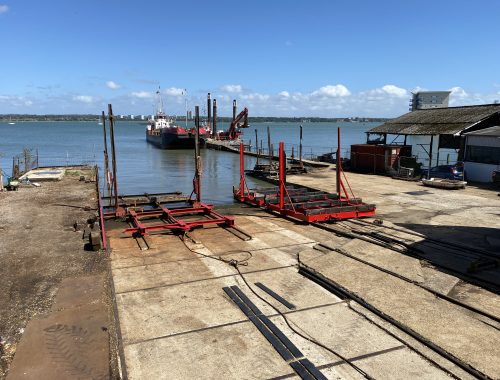 ML have recently taken over a commercial boatyard, slipway and general storage space in the heart of Hythe! With […]